In 1896, The Arts Club relocated from its original home on Hanover Square to its present elegant 18th Century townhouse at 40 Dover Street, affording its members a comfortable and impressive base in Mayfair.

In the course of its existence the Club has included amongst its members many outstanding figures in the history of art, literature and science: writers such as Charles Dickens, Wilkie Collins and Thomas Hughes; musicians such as Paolo Tosti, Charles Halle and Franz Liszt; artists such as Frederic Leighton, Walter Sickert, John Everett Millais, Auguste Rodin and James McNeill Whistler, as well as an array of pre-eminent surgeons, solicitors and professionals.

William Wright have been proud to supply our Rattail cutlery to The Arts Club in Mayfair since it’s relaunch in 2011 and we were extremely happy to be retained for the opening of The Arts Club Dubai in 2020/21. 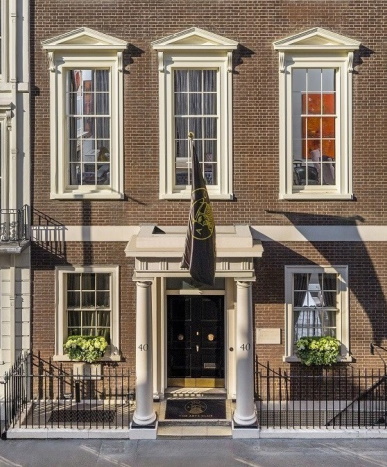 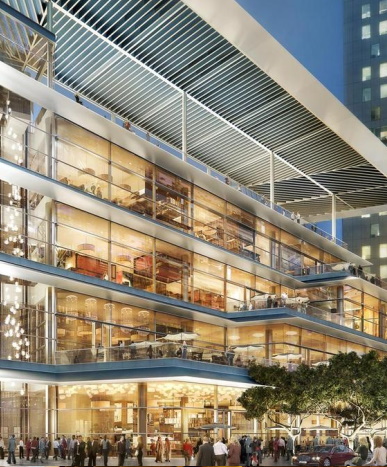 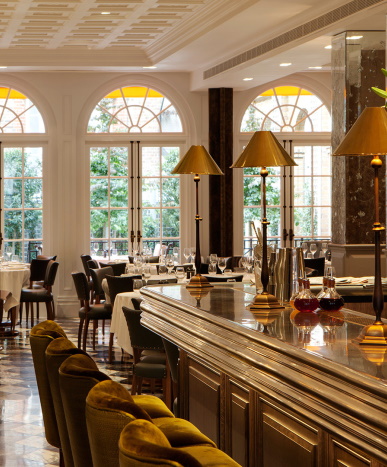 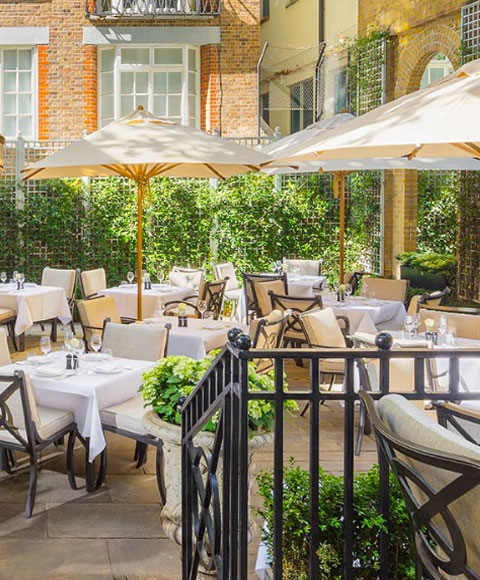 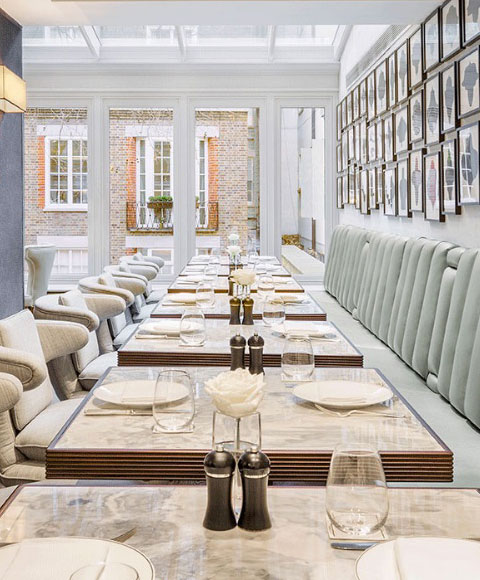 Want to work with us

We invite you to discover how working with us can enable you to create genuinely exclusive pieces.